U.S. Charges Hackers for Defacing Sites in Response to Killing of Qasem Soleimani

The United States on Tuesday announced charges against two men from Iran and Palestine accused of defacing websites in response to the killing of Qasem Soleimani.

Qassem Soleimani, a top Iranian military commander, was killed in early January 2020 as part of a drone strike launched by the United States. Many expected Iran to retaliate in cyberspace, but a majority of the attacks that were made public were website defacements, which are considered less sophisticated attacks.

Nevertheless, U.S. authorities have not ignored these cyberattacks and they say some of them were launched by Behzad Mohammadzadeh, aka Mrb3hz4d, who is believed to be a 19-year-old Iranian, and Marwan Abusrour, aka Mrwn007, believed to be a 25-year-old Palestinian.

The two are said to have defaced tens of websites hosted in the United States as part of a retaliation campaign over the killing of Soleimani. Some of the impacted sites were hosted by a company based in Massachusetts, and the indictment has been filed in the District of Massachusetts.

Prosecutors pointed out that Mohammadzadeh has claimed to have defaced more than 1,100 websites. His profile on Zone-H, a service that allows hackers to keep track of the websites they deface, shows that he targeted 1,279 sites as of September 8. Abusrour describes himself as a spammer, carder and black hat, claiming to have defaced over 300 websites. Mohammadzadeh and Abusrour have both been added to the FBI’s Cyber’s Most Wanted list.

“The hackers victimized innocent third parties in a campaign to retaliate for the military action that killed Soleimani, a man behind countless acts of terror against Americans and others that the Iranian regime opposed,” said Assistant Attorney General for National Security John C. Demers. “Their misguided, illegal actions in support of a rogue, destabilizing regime will come back to haunt them, as they are now fugitives from justice.”

Joseph R. Bonavolonta, special agent in charge of the FBI Boston Division, noted, “These hackers are accused of orchestrating a brazen cyber-assault that defaced scores of websites across the country as a way of protesting and retaliating against the United States for killing the leader of a foreign terrorist organization. Now, they are wanted by the FBI and are no longer free to travel outside Iran or Palestine without risk of arrest.” 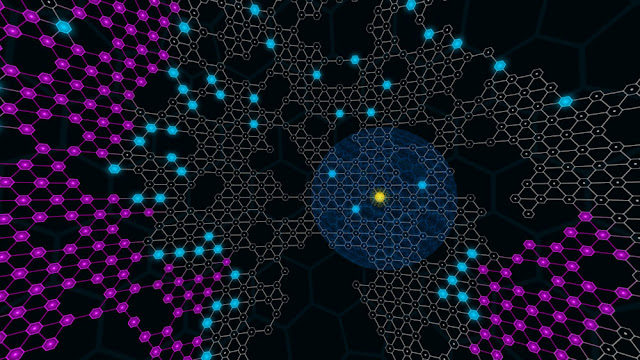