Who’s Behind Wednesday’s Epic Twitter Hack?
Confessions of an ID Theft Kingpin, Part I
Who is Tech Investor John Bernard?

September featured two stories on a phony tech investor named John Bernard, a pseudonym used by a convicted thief named John Clifton Davies who’s fleeced dozens of technology companies out of an estimated $30 million with the promise of lucrative investments. Those stories prompted a flood of tips from Davies’ victims that paint a much clearer picture of this serial con man and his cohorts, including allegations of hacking, smuggling, bank fraud and murder.

KrebsOnSecurity interviewed more than a dozen of Davies’ victims over the past five years, none of whom wished to be quoted here out of fear of reprisals from a man they say runs with mercenaries and has connections to organized crime.

As described in Part II of this series, John Bernard is in fact John Clifton Davies, a 59-year-old U.K. citizen who absconded from justice before being convicted on multiple counts of fraud in 2015. Prior to his conviction, Davies served 16 months in jail before being cleared of murdering his third wife on their honeymoon in India.

The scam artist John Bernard (left) in a recent Zoom call, and a photo of John Clifton Davies from 2015.

After eluding justice in the U.K., Davies reinvented himself as The Private Office of John Bernard, pretending to a be billionaire Swiss investor who made his fortunes in the dot-com boom 20 years ago and who was seeking investment opportunities.

In case after case, Bernard would promise to invest millions in tech startups, and then insist that companies pay tens of thousands of dollars worth of due diligence fees up front. However, the due diligence company he insisted on using — another Swiss firm called Inside Knowledge — also was secretly owned by Bernard, who would invariably pull out of the deal after receiving the due diligence money.

Bernard found a constant stream of new marks by offering extraordinarily generous finders fees to investment brokers who could introduce him to companies seeking an infusion of cash. When it came time for companies to sign legal documents, Bernard’s victims invariably interacted with a 40-something Inside Knowledge employee named “Katherine Miller,” who claimed to be his lawyer.

It turns out that Katherine Miller is a onetime Moldovan attorney who was previously known as Ecaterina “Katya” Dudorenko. She is listed as a Romanian lawyer in the U.K. Companies House records for several companies tied to John Bernard, including Inside Knowledge Solutions Ltd., Docklands Enterprise Ltd., and Secure Swiss Data Ltd (more on Secure Swiss data in a moment).

Another of Bernard’s associates listed as a director at Docklands Enterprise Ltd. is Sergey Valentinov Pankov. This is notable because in 2018, Pankov and Dudorenko were convicted of cigarette smuggling in the United Kingdom. 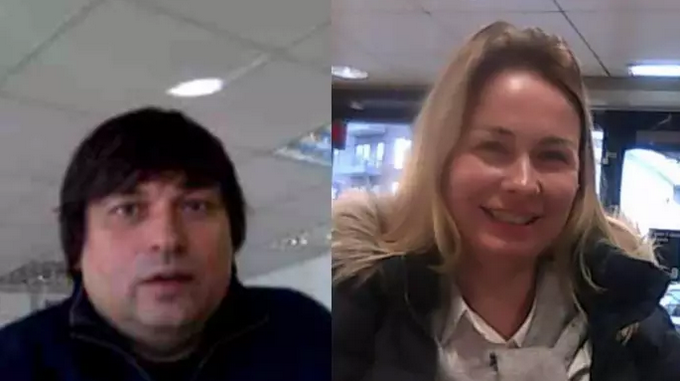 According to the Organized Crime and Corruption Reporting Project, “illicit trafficking of tobacco is a multibillion-dollar business today, fueling organized crime and corruption [and] robbing governments of needed tax money. So profitable is the trade that tobacco is the world’s most widely smuggled legal substance. This booming business now stretches from counterfeiters in China and renegade factories in Russia to Indian reservations in New York and warlords in Pakistan and North Africa.”

Like their erstwhile boss Mr. Davies, both Pankov and Dudorenko disappeared before their convictions in the U.K. They were sentenced in absentia to two and a half years in prison.

Incidentally, Davies was detained by Ukrainian authorities in 2018, although he is not mentioned by name in this story from the Ukrainian daily Pravda. The story notes that the suspect moved to Kiev in 2014 and lived in a rented apartment with his Ukrainian wife.

John’s fourth wife, Iryna Davies, is listed as a director of one of the insolvency consulting businesses in the U.K. that was part of John Davies’ 2015 fraud conviction. Pravda reported that in order to confuse the Ukrainian police and hide from them, Mr. Davies constantly changed their place of residence. 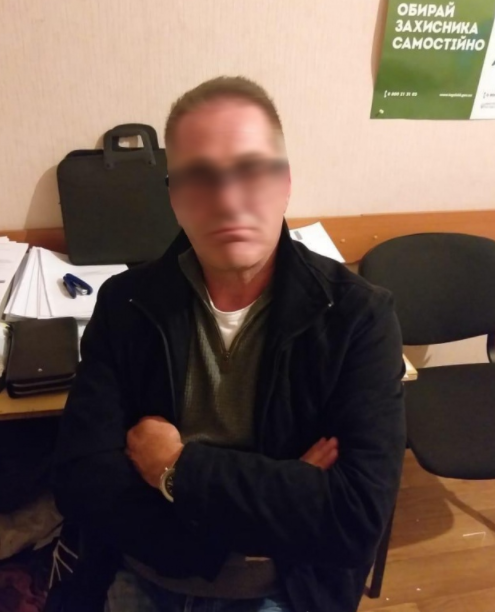 The Pravda story says Ukrainian authorities were working with the U.K. government to secure Davies’ extradition, but he appears to have slipped away once again. That’s according to one investment broker who’s been tracking Davies’ trail of fraud since 2015.

According to that source — who we’ll call “Ben” — Inside Knowledge and The Private Office of John Bernard have fleeced dozens of companies out of nearly USD $30 million in due diligence fees over the years, with one company reportedly paying over $1 million.

Ben said he figured out that Bernard was Davies through a random occurrence. Ben said he’d been told by a reliable source that Bernard traveled everywhere in Kiev with several armed guards, and that his entourage rode in a convoy that escorted Davies’ high-end Bentley. Ben said Davies’ crew was even able to stop traffic in the downtown area in what was described as a quasi military maneuver so that Davies’ vehicle could proceed unobstructed (and presumably without someone following his car).

Ben said he’s spoken to several victims of Bernard who saw phony invoices for payments to be made to banks in Eastern Europe appear to come from people within their own organization shortly after cutting off contact with Bernard and his team.

While Ben allowed that these invoices could have come from another source, it’s worth noting that by virtue of participating in the due diligence process, the companies targeted by these schemes would have already given Bernard’s office detailed information about their finances, bank accounts and security processes.

In some cases, the victims had agreed to use Bernard’s Secure Swiss Data software and services to store documents for the due diligence process. Secure Swiss Data is one of several firms founded by Davies/Inside Knowledge and run by Dudorenko, and it advertised itself as a Swiss company that provides encrypted email and data storage services. In February 2020, Secure Swiss Data was purchased in an “undisclosed multimillion buyout” by SafeSwiss Secure Communication AG.

Shortly after the first story on John Bernard was published here, virtually all of the employee profiles tied to Bernard’s office removed him from their work experience as listed on their LinkedIn resumes — or else deleted their profiles altogether. Also, John Bernard’s main website — the-private-office.ch — replaced the content on its homepage with a note saying it was closing up shop.

Incredibly, even after the first two stories ran, Bernard/Davies and his crew continued to ply their scam with companies that had already agreed to make due diligence payments, or that had made one or all of several installment payments.

One of those firms actually issued a press release in August saying it had been promised an infusion of millions in cash from John Bernard’s Private Office. They declined to be quoted here, and continue to hold onto hope that Mr. Bernard is not the crook that he plainly is.

This entry was posted on Wednesday, October 7th, 2020 at 10:58 am and is filed under A Little Sunshine, Ne’er-Do-Well News. You can follow any comments to this entry through the RSS 2.0 feed. You can skip to the end and leave a comment. Pinging is currently not allowed. 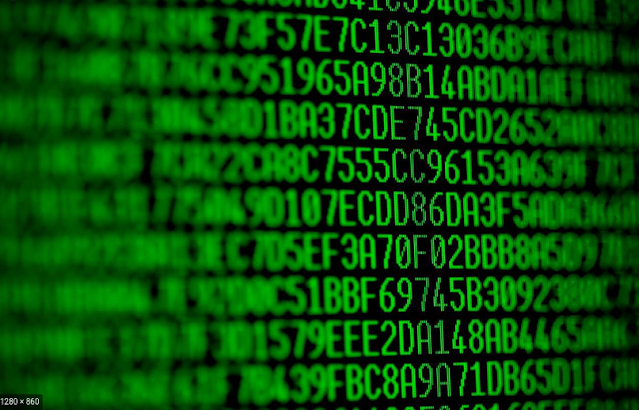