Zero trust segmentation solutions provider Illumio on Thursday announced that it has raised $225 million in a Series F funding round, which brings the

Zero trust segmentation solutions provider Illumio on Thursday announced that it has raised $225 million in a Series F funding round, which brings the total raised by the company to more than $550 million.

The latest funding round was led by private equity firm Thoma Bravo and it values Illumio at $2.75 billion. News of this significant investment broke in April, when Bloomberg reported that the company was looking to raise roughly $250 million at a valuation of approximately $2.9 billion.

“With this funding, we will accelerate our innovation in product and engineering, further invest in customer success, and build upon our global partner strategy,” said Andrew Rubin, CEO and co-founder of Illumio.

Illumio’s zero trust solutions are designed to segment internal networks in an effort to prevent lateral movement, which is typically seen in ransomware attacks and other types of data breaches. Its offering includes workload security and endpoint security products.

The Silicon Valley-based company says its solutions are used by many major organizations around the world, including some of the largest SaaS companies, insurance firms and banks.

Illumio was founded in 2013 and it emerged from stealth mode the next year. It reportedly achieved unicorn status in 2015. 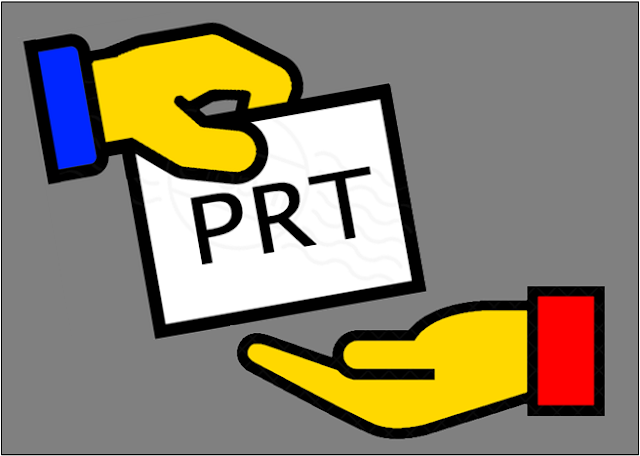 SharpEDRChecker – Checks Running Processes, Process Metadata, DLLs Loaded Into Your Current Process And The Each DLLs Metadata, Common Inst all Directories, Installed Services And Each Service Binaries Metadata, Installed Drivers And Each Drivers Metadata, All For The Presence Of Known Defensive Products Such As AV’s, EDR’s And Logging Tools 0