by Paul Ducklin You probably don’t need to be told what sort of products were on offer at an online retail site called DarkMarket. As you can imag 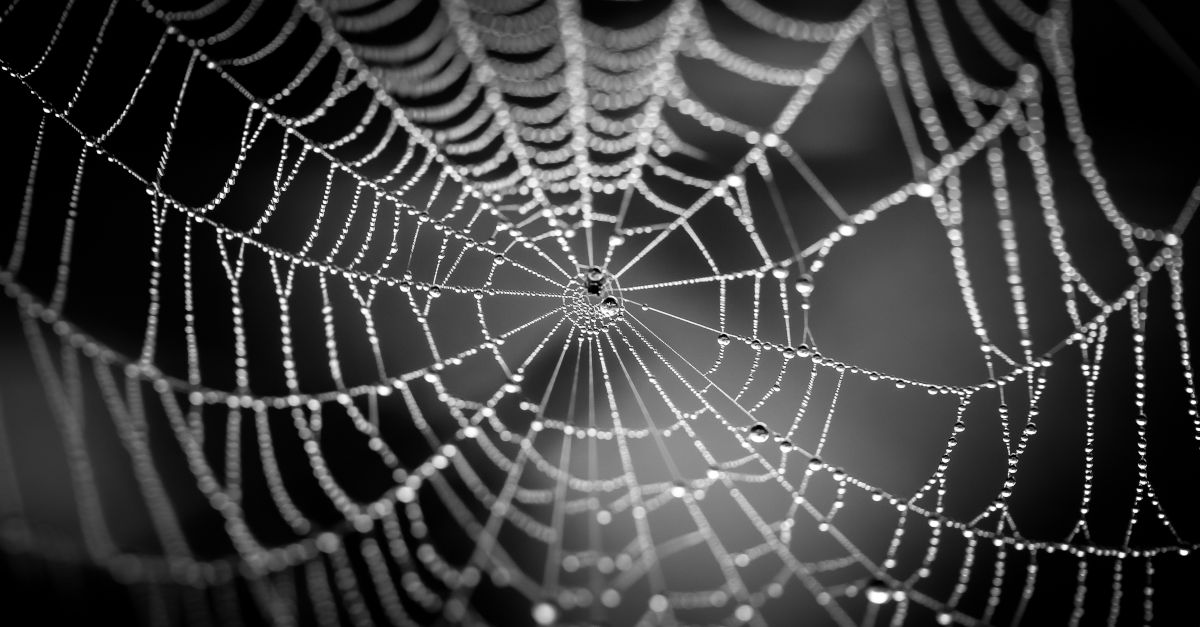 You probably don’t need to be told what sort of products were on offer at an online retail site called DarkMarket.

As you can imagine, it operated on the so-called dark web, and you’d have needed the Tor browser to access it, using a special web address ending in .onion.

Onion addresses can only be reached via Tor – you don’t, and indeed can’t, look up the IP number where they can be reached on the internet, as you can with regular sites like nakedsecurity.sophos.com (192.0.66.200 at the time of writing, if you were wondering).

Instead, you need to connect to the Tor network and ask it to locate and connect to onion sites for you, assuming you know what onion address to use in the first place.

Your traffic gets all the way to the onion site, but you have no idea where that site is because you can only trace your packets until they first enter the Tor network.

Similarly, the server’s replies get back to you, but the server has no idea where you are, for the same reason in reverse.

Dark in the literal sense

As it happens, the epithet dark in the word dark web isn’t a metaphorical reference implying that everything on the dark web is evil and dystopian.

Instead, it refers to the fact that the back-and-forth network traffic of dark web users is dark in the more literal sense of being unilluminated.

Your traffic is shielded by multiple layers of enrcyption and randomised redirection, which not only prevents it being snooped on but also stops it being tracked and traced.

That makes it surprisingly difficult for anyone, notably including governments and law enforcement, to tell what dark web users are up to online.

It also means it’s hard to locate and shut down servers that fall foul of the law.

Dark in both senses

As a result, some dark web sites are pretty much operated in plain sight – their onion addresses are widely known and publicised on the regular web, along with descriptions of what the site is for and what you can buy if you visit.

So it’s no surprise that some dark web sites are dark in both the literal and metaphorical sense.

They’re deliberately set up to be unilluminated so they are hard to keep under surveillance and shut down, giving them a chance to peddle, often rather openly, illegal (sometimes seriously illegal) products and services.

Prohibited recreational drugs, perhaps unsurprisingly, are the products for which the dark web is best known.

Despite all the encryption and redirection, Tor’s anonymity and unilluminated invisibility only go so far, meaning that dark web operators sometimes do get caught and servers do get shut down.

The best-known example is probably Silk Road, best known for drug sales, which was run by a man called Ross Ulbricht, whom law enforcement took nearly three years to track down.

It didn’t end well for Ulbricht, who is currently serving a life sentence in prison with no possibility of parole. (Technically, he’s serving two life sentences plus additional sentences of 5, 10, 15 and 20 years.)

As you can see from the logos in the takedown page above, the operation required multinational co-operation from law enforcement teams in Germany, Australia, Denmark, Moldova, Ukraine, the UK and the USA.

According to Europol, the servers that were taken down were located in Moldova and Ukraine; additionally, the man alleged to have operated the service was an Australian citizen who was arrested in Germany, close to the Danish border.

Now that the servers behind the operation have been seized (more than 20 altogether, apparently), Europol says it’s confident that data pulled from those servers will “give investigators new leads to further investigate moderators, sellers, and buyers.”

Of course, those servers won’t have the real IP numbers and network locations of DarkMarket visitors recorded in its logs.

Thanks to the Tor network, visits made via Tor will show up as coming from one of Tor’s several thousand active nodes, rather than from the IP numbers of the visitors themselves.

Tor always sends traffic through at least three randomly chosen nodes in its system. There are just over 6000 nodes altogether at the time of writing, run by volunteers. The first node knows your IP number, beacause you connect directly to it, but has no way of telling what you are browsing for or where you want to end up. The last node knows where your traffic ended up, but has no direct way of telling who you are (and no way, if the destination server is itself part of the Tor network, of knowing where you were going or what you were looking for). The middle node effectively serves to keep the “entry” and “exit” nodes apart, which greatly reduces the chance for entry and exit nodes to collude and try to match up exits with entries in order to figure out who went where.

Despite Tor’s help in keeping users anonymous, however, we suspect that anyone with more than just a passing association with DarkMarket is probably pretty worried right now that their identity or location might somehow be revealed by the seized server data.

There is almost certainly a huge amount of data for authorities to analyse.

According to Europol: “At the current [exchange rates, purchasing on the site] corresponds to a sum of more than €140 million [$170M/£125M]. The vendors on the marketplace mainly traded all kinds of drugs and sold counterfeit money, stolen or counterfeit credit card details, anonymous SIM cards and malware.”

Logged cookies and browser metadata (including data leaked due to browser bugs); “private” messages shared with operators or administrators on the site with personal giveways in them; metadata left behind in uploaded files; or information derived from products traded on the site…

…any or all of those might be clues that could help law enforcement follow a few more links in the chain.

LEARN MORE ABOUT THE DARK WEB 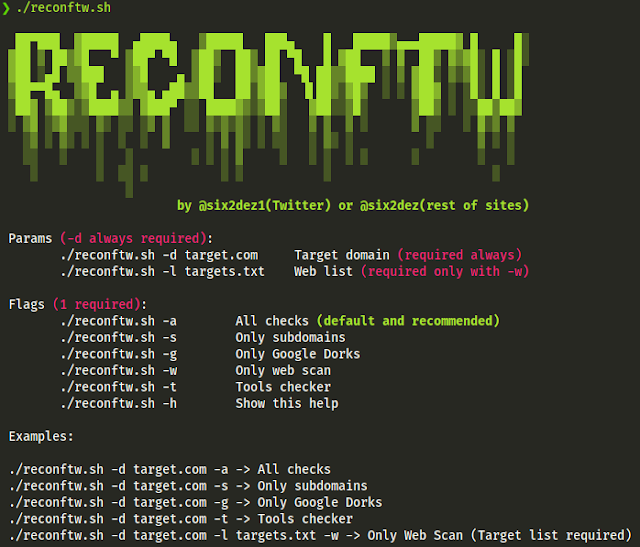