Cisco this week announced the availability of software updates that address multiple vulnerabilities across several products, including bugs leading t

Cisco this week announced the availability of software updates that address multiple vulnerabilities across several products, including bugs leading to unauthorized access to Webex meetings.

Identified by IBM’s security researchers, the Webex flaws could allow attackers to join meetings as ghosts (without being seen by other participants), remain in the meeting as a ghost after being expelled, and access information on meeting attendees (names, email addresses and IP addresses).

Tracked as CVE-2020-3419, the first of the issues impacts both Webex Meetings and Webex Meetings Server and is the result of “improper handling of authentication tokens by a vulnerable Webex site.”

An attacker with access to join a meeting (including meeting join links and passwords) could abuse the flaw by sending crafted requests to a vulnerable Webex Meetings site. This would allow the attacker to join the meeting with full access to audio, chat, video, and screen sharing, but without appearing in the participant list.

IBM’s researchers explain that a “beep” would be the only indicator that the attacker has joined the meeting, but that this indicator might be disabled for large meetings, thus “allowing the ghost to enter perfectly stealthily.”

Cisco rolled out patches for the bug on November 17. Given that Webex Meetings sites are cloud-based, no user action is required.

The same update also patches CVE-2020-3441 and CVE-2020-3471, vulnerabilities that could lead to the disclosure of sensitive information from the meeting room lobby or could allow an attacker to maintain bidirectional audio after being expelled from a Webex session, respectively.

“These vulnerabilities work by exploiting the handshake process that Webex uses to establish a connection between meeting participants. […] A malicious actor can become a ghost by manipulating […] messages during the handshake process between the Webex client application and the Webex server back-end to join or stay in a meeting without being seen by others,” IBM explains.

A fourth vulnerability addressed in Webex this week could allow a remote attacker to launch cross-site scripting (XSS) attacks without authentication.

The flaws assessed with a high severity rating include CVE-2020-3367 – command injection and privilege escalation in Secure Web Appliance (formerly Web Security Appliance); CVE-2020-26072 – insufficient authorization in the SOAP API of IoT FND, leading to access to and manipulation of information; and CVE-2020-3392 – improper authentication of API calls in IoT FND, leading to information leakage.

Further information on all of these vulnerabilities can be found on Cisco’s security portal. 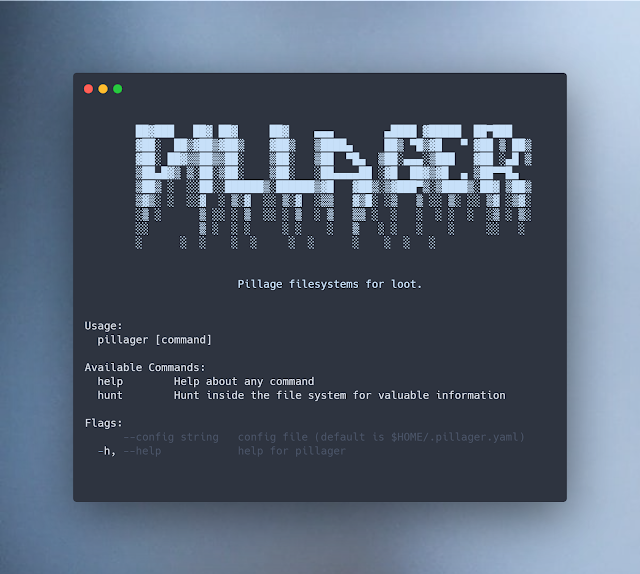 Microsoft Offering Up to $100,000 for Vulnerabilities in Azure Sphere 0